You are here: Home / News / FORBES TO HOST FIRST TITLE MEETING – THIS WEEKEND
Back 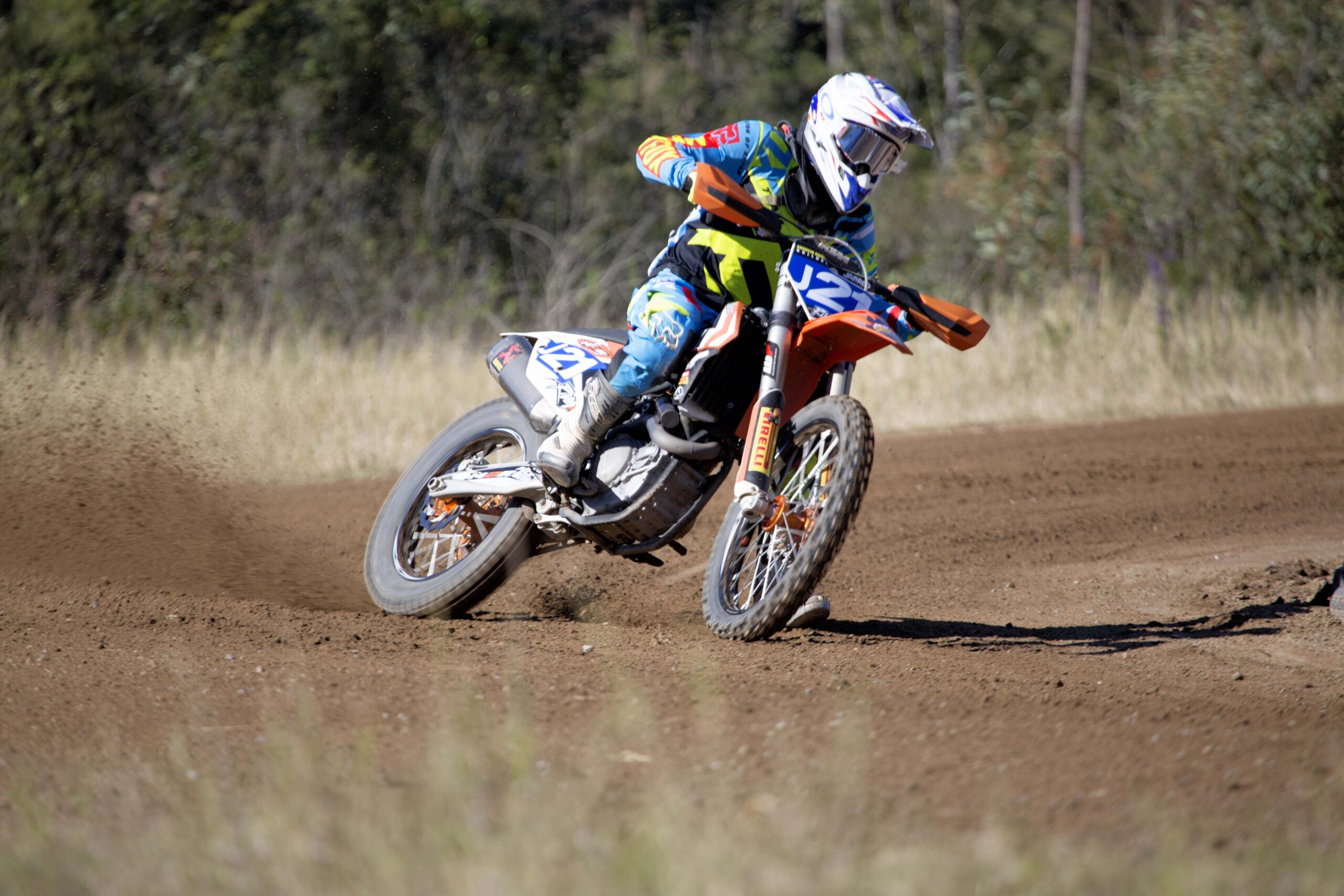 The Forbes Auto Sports Club will stage its first-ever championship meeting this weekend (April 10 & 11) with the running of the 2021 New South Wales Senior Track Championships.

The awarding of the title meeting to the club comes as a reward for several years of club events that have been extremely well attended by riders from other tracks who have invariably praised the Forbes track.

Word about the Forbes track has spread far and wide judging by the entry-list for this weekend with riders from all over the state and from as far north as Townsville set to battle it out for honours.

Gympie based Jarred Brook has been the best performed dirt track racer in Australia over the past few years and he looms as the rider to beat in both the Pro 450 and MX open classes.

Travelling even further this weekend are the Koppe brothers from Townsville with both Damien and Jarrod having national championship wins in their careers.

If the colours of those high-flyer Queenslanders are to be lowered then it will likely be by a younger brigade of home state riders.

From the Hunter Valley there is Boyd Hollis who won last year’s Casey Stoner Cup meeting, and a trio of teenagers who have made an enormous impact in their first two years in the senior ranks – Harrison Ryan, Angus Hutchinson and Luke Bush.

There is only a small entry of slider machines but the clashes between Harrison Ryan and Michael Slade of Tamworth should be spectacular.

Two of the country’s most successful woman racers in Brisbane rider Briony Hendrickson and Hunter Valley rider Keegan Pickering are also among the entries.

There will be plenty of variety on the track with mx-style machines and sliders, plus a good entry of the dirt track sidecars.

In addition to the championship classes there will be support classes for the old blokes and old bikes in the Over 35s and Classics classes, as well as three junior classes.

Racing will take place on both Saturday and Sunday. Practice starts at 9.15 on Saturday morning and then in to the racing, while on Sunday there will a parade of all competitors to commence proceedings at 9am.

Fans can get to see the racing either day for an admission of just $10 per car.