You are here: Home / Dirt Track / CENTRAL COAST CUP – IT’S ON THIS WEEKEND
Back 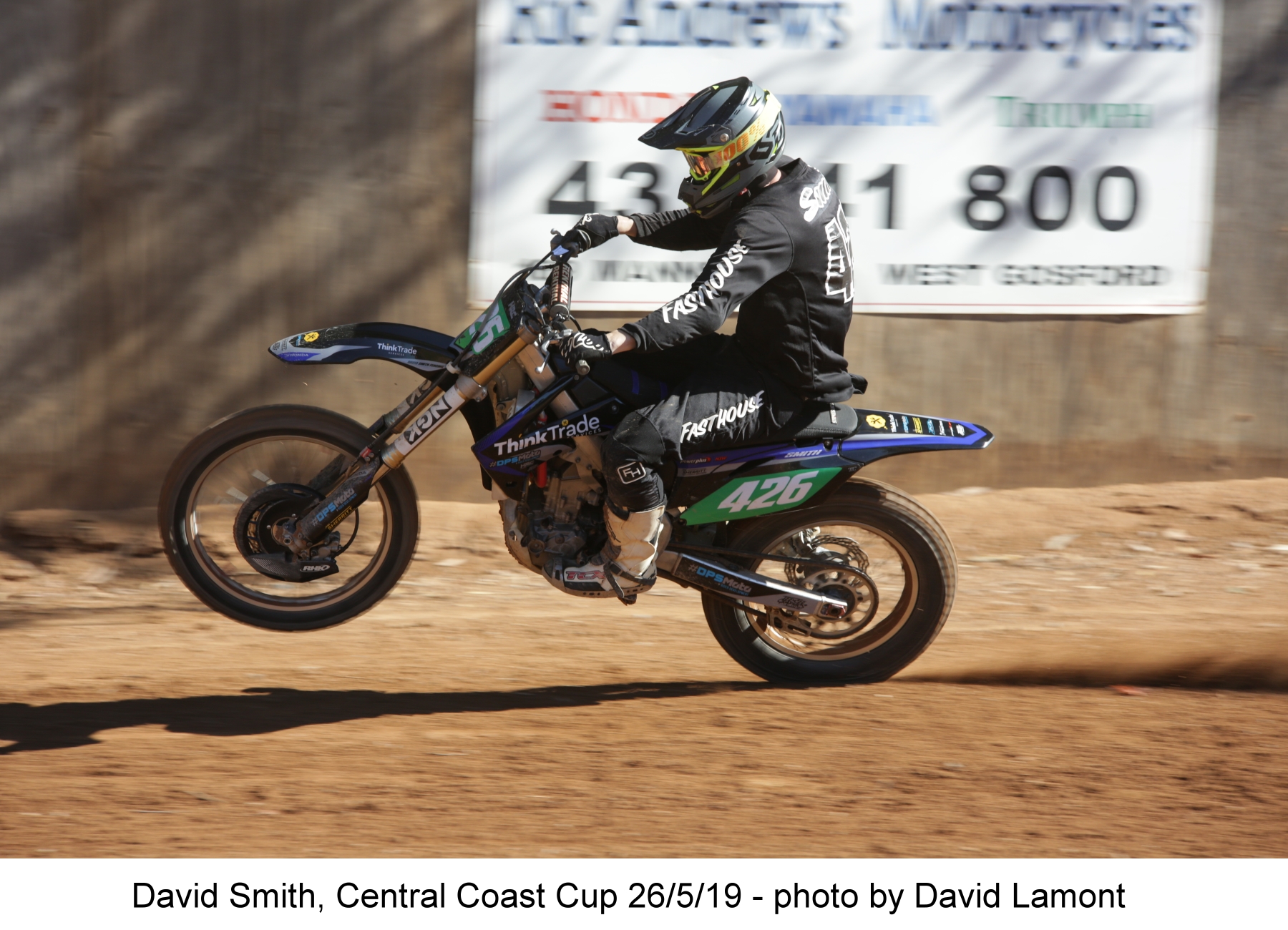 The 2022 Honda / The Construction Team Central Coast Cup dirt track motorcycle meeting will be staged this weekend (June 4 and 5) at the Allen Park track at Somersby, near Gosford.  Since its inception in 2005 the Central Coast Cup meeting has established itself as one of the major non-championship meetings on the dirt track calendar.  Looking down the honour roll of winners in both the senior and junior (13 to Under 16s) classes you quickly realise how significant the Central Coast Cup is.  The senior class has been won by previous, or future, Australian champions and even a future world champion, while the Junior Cup has been won by a number of riders who have gone on to make a big impact in senior competition.

Host club rider David Smith will be striving to become the first rider to win the senior event for a fourth time, and so go one win head of former Queensland star Jace Castles who has also won three times.  If David Smith is to be denied a fourth victory, his toughest opposition would appear to be his brother Peter and a couple of teenagers who have made a big impact in their short time in the senior ranks.  Both Luke Bush and more recently Noah Cardinale have been prominent in their senior outings.  One interesting entrant is former speedway star Taylor Poole who will be making a rare dirt track outing.

There will definitely be a new name on the Junior Cup honour roll, with several stand-out contenders.  Cody Lewis who was placed third last year is probably entitled to favourtism but the likes of Jayden Holder, Thoren Openshaw, Cody Wilby and regular visitor from Brisbane Jhett Calderwood are likely to be prominent.  As well as the Junior Central Coast Cup the younger age brackets will showcase some of the emerging talent coming through the ranks.

A sprinkling of strong contenders from the North Brisbane and Gold Coast clubs are making the trip, and there is the usual strong entry of riders from the Newcastle area and Forbes.  Also on the programme to add to the variety will be races for older riders (Over 35s) and older bikes (pre1995) which invariably provide close and full-blooded action.

Entry fee for spectators this weekend will be $10 per vehicle payable at the gate as a tax deductible donation to the St Johns First Aid.